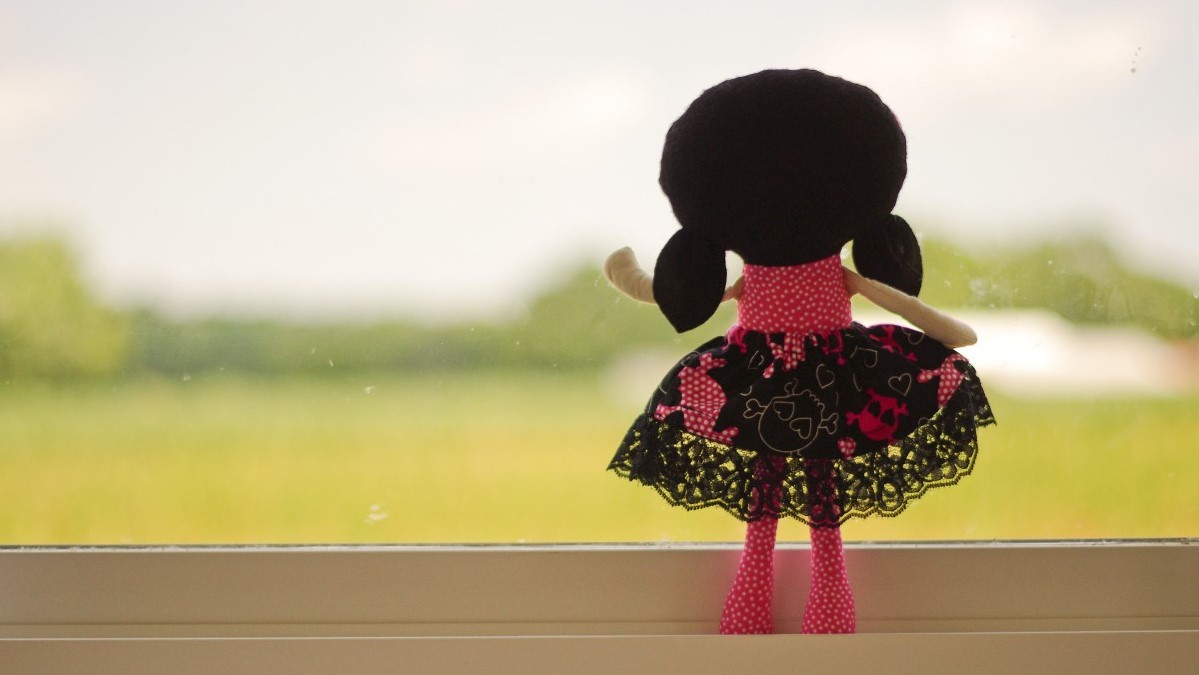 Dhruv and I belonged to the same school and the same class. I was more of a sincere-natured girl and he was one of the most notorious boys in our class. Although being in the same class for years, we never noticed each other. For me, he was always “That Mischievous Boy” who sat on the last bench and for him, I was the “Disciplined Kid” on the first bench. We really couldn’t care less about each other.

We were in the 8th standard and it was a Friday morning. I was an hour late to class. It was that day when Dhruv noticed me for the first time. He couldn’t take his eyes off me and I could see that very clearly. After that day he used to greet me in the morning and tell me goodbye at the end of the day. I could notice him looking at me almost every minute when we were in the same room. This really pissed me off and I didn’t like it very much in the beginning, but slowly I started to grow fond of him but I did not express it. All of this went on for months until one day; he confessed his feeling for me. For me he was just a friend and I wanted things to stay how they were. I wasn’t ready for a relationship so I rejected his proposal. Dhruv did not take the rejection well and threw the chocolate he’d bought for me in the trash can right in front of me while staring into my eyes.

A few days passed and it was my birthday. He tried to talk to me but I ignored, thinking I might give him hopes again. I felt bad as he stopped talking to me completely. I started to miss him… All those small gestures, greetings and seeing off each other every day and those looks we gave each other in the class room, I missed all of it. I soon realized that I liked him too. I was just too slow to understand that I wanted to be with him. A few months passed and we started talking normally. He proposed again and this time I happily accepted.

We dated all high school and college. I remember bunking college and going on movie dates with him. He used to look at me during the entire movie which made me blush every single time. When asked “Why do you look at me instead of the movie?” he said “I want to look at you every second I’m with you.” I cannot forget the day when he came outside my house at 2 am just to look at me. He really did have some guts! We’d go on long drives where I’d let my hair loose and just live in the moment. I used to forget about the world whenever I was with him.

All of this went on for quite a while until 5th January, 2019. I received a call from a friend of mine regarding Dhruv. He visited the temple in the morning and while coming home he had a cardiac arrest. Dhruv was no more. I didn’t know how to react. I was thoroughly shocked. It felt as though my soul had left my body. I went to his house, sat beside him and wept for hours. I didn’t even realize when all the proceedings had been done. I was completely devastated. For days I didn’t leave my room, I didn’t eat anything, I couldn’t talk to anybody. I had to cry myself to sleep almost every night. Every single thing around me reminded me of Dhruv. I had an empty feeling inside which I thought could never be filled again,

After Dhruv left, I lost interest in almost everything. I realized that I was losing myself. I decided to find myself again. I started talking to my friends, concentrated more on studies and tried to find happiness in little things. Two years have passed now and I can say that I’m slowly moving on. I’m sure Dhruv would’ve wanted me to do so. I’m able to sleep without crying, I’m open to love as well. There’s not a single day that passes without me not missing Dhruv. He will always have a special place in my heart. The main thing that he taught me was to love myself first and I will tend to do so.