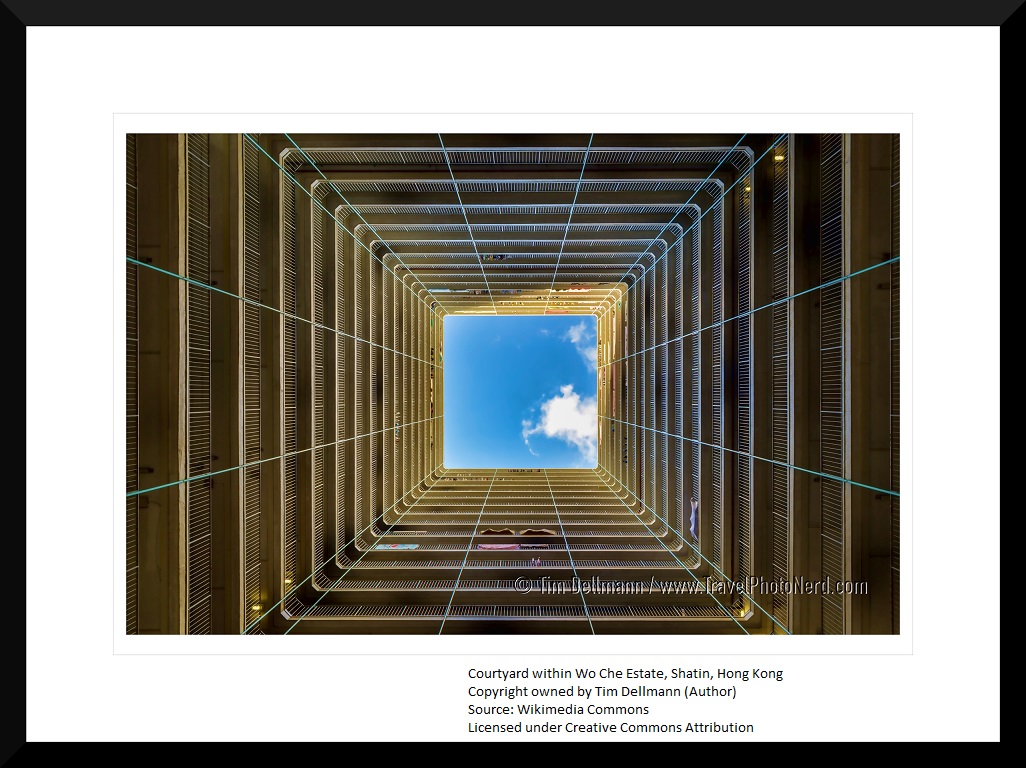 Between the Four Walls and Beyond

The current pandemic with regard to the spread of COVID-19 has led all of us to a situation of isolation at home and social distancing, a collective counter measure which stands effective so far. While most of our friends and families from other sectors are working from home, we try to engage in self-driven projects, extending our days to academic and non-academic pursuits. As a student of journalism, I am used to referring to articles as “stories” and here is one for reference, and if it intrigues you as a reader, you may want to engage further in viewing and commentary. This story is about three films I would recommend to watch when you are home, though not alone! These are stories about hope, despair, vulnerability and motivation. In these narratives, you would meet characters who are as humane as you and me, exposed to emotional decision making, gathering their fears and hopes together to live by one day at a time. Hope you feel less claustrophobic while self-isolating to beat the COVID blues!

The first film is called Ek Ruka Hua Faisla (A Pending Decision) by Basu Chatterjee. This 1986 Indian courtroom drama is a brilliant remake of the multiple award-winning Hollywood film, 12 Angry Men. A teenage boy from the slums has killed his father and is on trial. There is no rationale to crime and when one stands guilty in the court of law, the due process to justice must be followed. The judge has instructed a twelve member jury to decide whether the boy is guilty, which leads to death sentence. But, it could only be pronounced if everyone agrees unanimously.

With reference to the plot progression what is interesting is the complex situation of decision making. The arguments and disagreements between the members of the panel summarises their prejudices, myopic understanding of communities and individuals. The greyness of their lives surfaces as the layers get peeled. Truth may be subjective and public opinion could be clouded by the pressures of the society, often peer groups. At a time when vigilante justice and media trials are at their peak, this narrative becomes extremely relevant in contextualising socio-political situations. It touches upon several issues like poverty, communalism, class discrimination and corruption from the point of views of the jurors and how their angry voices eventually turn into conscientious ones. Watch it for the dialogues and nuanced performances by an able ensemble cast while they examine acute human conditions to win ideologically over one another!

The second film in the list is Trapped, an Indian survival drama made by Vikramaditya Motwane in 2016. As the title suggests, the protagonist of the film, a call center employee gets trapped accidentally without the essentials in a high rise apartment complex which is rather empty due to legal issues. Completely disconnected from the outside world, he struggles to survive without food, water and electricity. The set up like many other survival thrillers will offer you edge-of-the seat experience and longing for more. The sense of denial being in that state naturally creeps in while the protagonist hustles with his primal fears and instincts to survive. Your stay with the character, his hunger, hallucinations and struggles to adapt thus becomes yours. What if you land up in a rather scary situation like this? What will you do to survive? The irony of the maximum city of Mumbai where this story is based is that of loneliness and isolation amidst a racing crowd. It is business as usual, you won’t be missed for long, even by closed relations; an implication of the frailty of human life as time progresses. In one of the busiest suburbs of Mumbai, is the apartment where the protagonist is trapped, what lies within him is largely unknown to others and they care less. Almost a brilliantly performed one-man show, this film is as gritty and thrilling as it could get where the silent apartment walls and noise of the city gets metaphorically intertwined. If you are a genre fan, watch it for the performance, meditative cinematographic work and splendid sound design by the artists par excellence.

Last one in the list is a recent film called House Arrest by Shashanka Ghosh and Samit Basu. Science Fiction writer Basu and director Ghosh collaborated for the first time to deliver this Netflix (direct to video) original film which was streamed in 2019. The protagonist is socially reclusive who works from home and has not stepped out of the house since the last six months. A rookie journalist is working on Hikkimori– a phenomena originating from Japan which forces young adults to stay confined to their homes as a way of life. An overbearing neighbour of the protagonist forces him to babysit a suitcase. As their paths cross, the story takes turn to explore issues like urban identity crisis, relationships and practicing solitude in the times of Artificial Intelligence (AI). The experimental narrative though flawed on several logical grounds, works primarily because of its quirkiness and effective use of black humour. It’s an ensemble of relatable characters whose motivation and movement relies on the immediacy of the situation, not plan driven as in many cases. As a viewer your gaze on the apparent circumstances may help define what works in the story and what doesn’t. It is not a template for everyone but the first timers may give it a shot to see how the subtext works. Watch it leisurely as an intermittent viewing between the serious content the platform offers.