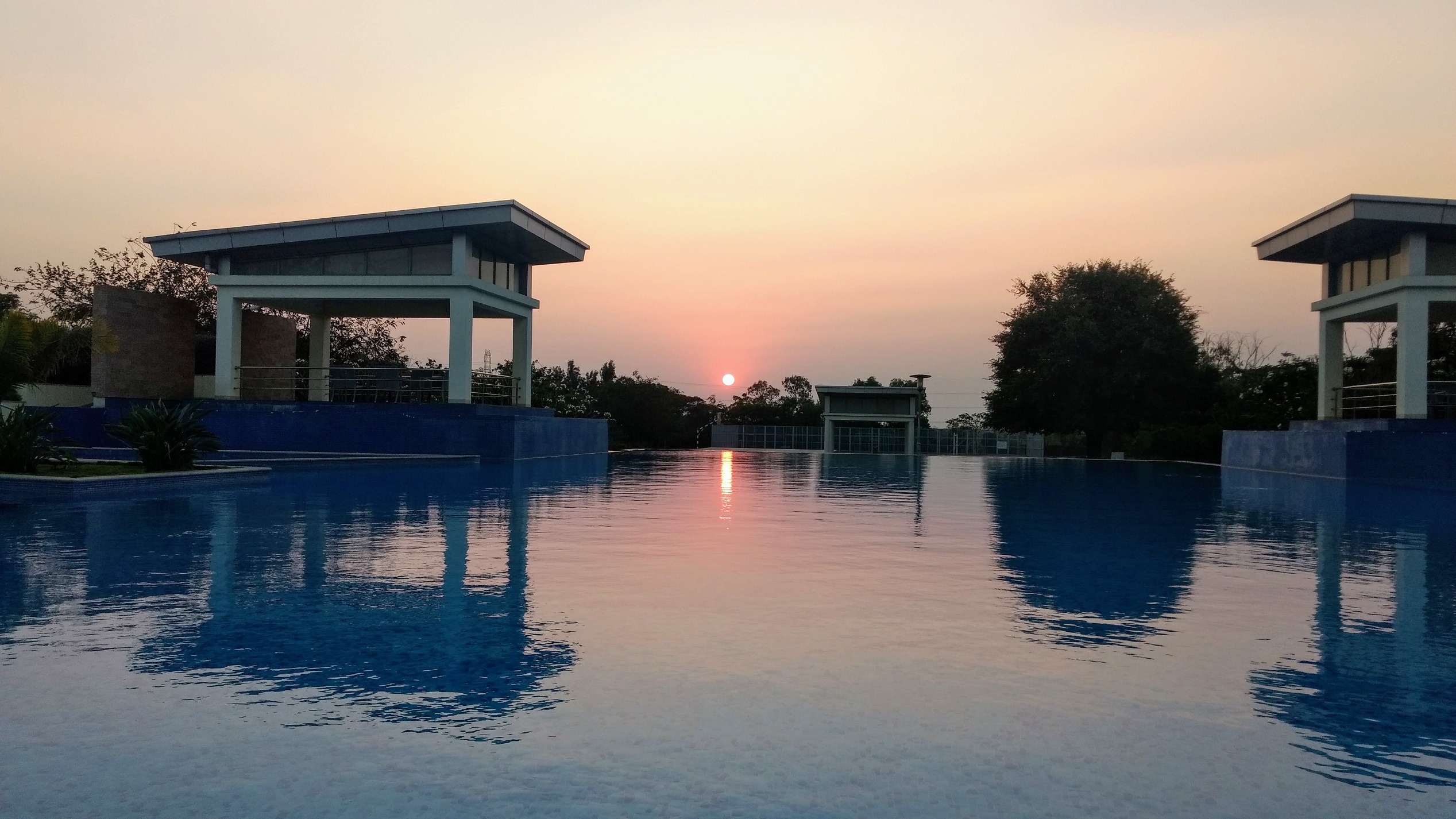 When the false dawn of equality is actually the death of aspiration!

World Development Reports, in the past, have often indicated that the biggest problem of poverty is the inability to take well-considered decisions due to lack of knowledge. Lack of effective primary and secondary school education leaves the citizenry ill-equipped to know their reality and take appropriate decisions that affect themselves and others. This makes a world of difference in the way people do their business, conduct their personal and professional lives.

Warren Buffett once called every American – those who have been born in the United States – lucky winners of the “ovarian lottery”. Lucky, because of the education that American children receive and the system that rewards innovation and risk-taking! Bill Gates – while he admits that within the United States too, “there is a big gap between people who get the chance to make the most of their talents and those who don’t” – fully agrees with Warren Buffet that good schooling is a critical factor in making the United States a land of opportunities!

Years before, a test conducted in Nicaragua had showed that seven out of ten engineers from that country then could not calculate the volume of a cube with sides of one metre if the formula was not given at hand. Obviously, it was the state of schooling in that country that was more at fault than the state of their technical education.

James Tooley, an expert of international repute on private low-cost education, has often said that in developing countries, it is not the state that has the greatest potential to help the poor, but the private sector. Often, our schools fail our children because our teachers are answerable only to the government servants. In one set of schools, often state funded and run, even when parents vote with their feet, exit them and move their children to private schools, no one really bothers. Whereas in schools where teachers are accountable to the Management – who can discontinue their services — and through the management to the parents – who can shift their children to competing schools – the system fails our children much less.

The public policy lessons from this are pretty clear. Enhancing the supply of quality school education, making sure that both availability and access improves for the majority of Indians, is the key if the next generation of Indians have to consider themselves as winners of the ‘ovarian lottery’. That depends on this generation of Indians, our political and business class, our parents and teachers, and our civil society. That depends on how far we are willing to go to equip our schools and empower our teachers to educate our youth to exceed and excel beyond what the world has set as targets for them!

That also depends upon how much our politicians and bureaucrats can stay away from interfering in the market for private education. While parents do want to cut the cost of education, the last thing they should want is to have schools cut costs by cutting teacher salaries. Only myopic parents would want their children’s education to be compromised by restricting investments made into school education. If the cost of saving a few thousand rupees is the wastage of years – when money is recoverable, but time can never be – then, only those who cannot distinguish between costs and investments will genuinely believe that government intervention in the pricing of school education is not catastrophic!

As Peri Maheshwer pointed out recently, each year, at least 125,000 students go out of the country leading to an outflow of ₹200,000 crore annually. Most politicians and bureaucrats will send their children abroad for studies. But, they wouldn’t want top quality schools or institutions to come up here in India even if at a quarter of those costs, the private sector can build comparable institutions in India. Why would the privilegenstia let others catch up especially when it can easily convince the less well-off that they are helping them by bringing down school fees?

The best way to bring down school fees is by having more schools come up and compete for students, and not by letting those who won’t compromise on quality, quit. When government-run schools improve and start competing with private schools, private schools will be forced to match their fees with the value offered. In fact, if the previlegenstia can send their kids to government schools, then their personal involvement in school affairs would certainly result in the improvement of government schools. Yet, almost as to highlight the emptiness of the promise of demographic dividend, neither is the government schools improving, nor are market forces allowed to freely operate to improve the quality of school education.

If the biggest problem of poverty is the inability to take well-considered decisions due to lack of knowledge, then we know why poverty stubbornly persists in this country. While over two decades of liberalization did significantly reduce poverty, we have forces wanting to undo that progress making a comeback. We cannot expect to attract investment and talent to our cities when we don’t have the quality of education that expats and NRIs would expect as bare minimum. Especially when countries like the United States are becoming less attractive for many, our policy makers should be doing everything in their might to reverse brain drain and make good of the promise of brain gain. That has to be a conscious choice.

The worst equality is of the graveyard-variety. When everything has been brought down to a standstill, the only equality is that resulting from the loss of hope all over. Failure to recognize the hollowness of the efforts to bring equality by trampling the aspirations of the upwardly mobile instead of providing a trajectory of growth for those left below, could have tragic consequences.

This country needs far-sighted statesmen who can make a difference! We need policy makers who understand education. Not populist politicians who will trade your tomorrows for their todays. Hope that is not too much to ask!

Prof. J. Mathew George is the Principal of St Mary’s College. Earlier, Mathew, then more popularly known as Prof Jojo, taught Economics and Entrepreneurship at IBS Hyderabad and headed the Center for Entrepreneurship Development of the ICFAI University, Hyderabad. An economist by training, he is an alumnus of the University of Hyderabad and Madras Christian College. He is also an alumnus of the International Visitor Leadership Program (IVLP), and has visited some of the top Universities in the US, including MIT and Harvard, Langston, University of California at San Diego, and New York State University. He invests time in developing leaders at all levels and has mentored multiple start-ups in Hyderabad and Bangalore. His areas of academic interest are spread over Education, Economics and Entrepreneurship.