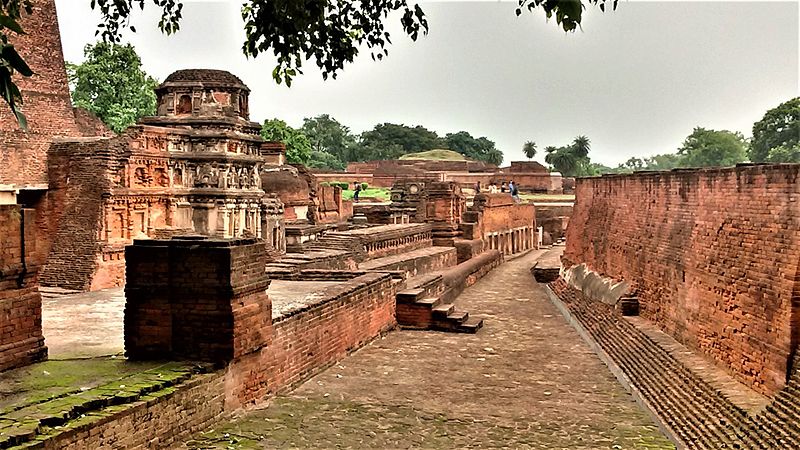 Values: Then and Now

I want to share a few thoughts that were spurred by a colleague’s article. Dr Ramesh wonders why certain values that are celebrated on screen in blockbusters like the Baahubali (franchise) movies are rarely to be evidenced in real life in India. A fundamental question to ask, indeed, but before we get to the answer we need to reflect upon the function of movies like the Bhaahubali franchise in our contemporary society. Why are they so popular? What exactly do they evoke in the Indian audiences apart from the sensation caused by the special effects? They are usually set in an idealized ancient or medieval India and portray a glorified version of events and characters, both fictional and at times historical, to bolster one’s pride in an Indian identity. This tendency of recalling and reimagination of the past can be traced to the Independence movement, in order to assert one’s identity to combat and escape the colonial stereotypes of the ‘noble savage’ variety.  This had a positive impact on the anti-colonial struggle and Indians by the display of great integrity and virtue in face of unjust rule were able to secure freedom. Whereas, in our post-modern contemporary reality, this seems to be reduced to a basic impulse.

The retrieval of the past for particular ends has little to do with imitation of values and more to do with the assertion of identity. These works of artistic productions are not primarily didactic nor do they set a standard to be emulated, but are commercially produced to be consumed like any other products in the market. They aid in the identity construction of the average moviegoer who gets to think about the glorious past of India and feel great about being connected to that legacy by virtue of being ethnically Indian. The thought that real life should be reflecting this reel reconstruction is not even on the radar. This is evident in the contradictions we come across in Indian public discourse these days.

A person can watch a movie like this and admire the bravery, integrity and moral excellence of characters in the movie but turn around and support some politician, who is a co-admirer of these virtues but is equally committed to never enact them in real life. We see others, who would cheer and applaud Devasena when she defends her honour but turn around and accuse any woman who tries to suggest that India is not safe for women. Others invoke great scientists like Sushruta and Aryabhata of the past but are little interested in creating a more rational environment to foster the rise of similar giants. They remain as icons to be propped up for indulgent self-glory as if merely standing on Indian Soil or being ethnically Indian is supposed to predispose one for greatness. Other ironic cases are when ancient Indian culture is rightly proclaimed as pluralistic and accepting of religious minorities (like the Jews and Parsis who found refuge in India fleeing from persecution) in one breath, and decrying the minorities in the present as a threat to be removed in the next. A person may praise the civil discourse and respectful dialogue and debate across religious divides that existed in India (like the ones that took place between Sankara and the Buddhists) or the intellectual culture of the ancient University of Nalanda, but go ahead and participate in a deplorable polemic against certain groups or individuals on Facebook. We are comfortable with the aforementioned virtues as long as they are in the realm of the past or as unrealized ideals. These patterns are all so common if you are familiar with the social media sphere where such oddities and incongruities rear their uncouth heads.

We should celebrate the past or its great men and women, but it would be better if we intend to emulate the values we invoke. We would respect the principles of the past if we apply them conscientiously to our lives rather than to claim a connection to them just by the virtue of belonging to the same ethnicity or religion. We have no claim over history if we affirm it with our words but deny it by our actions. Values are not labels to be used as markers of identity but they are to be inculcated and practised on individual and social levels.