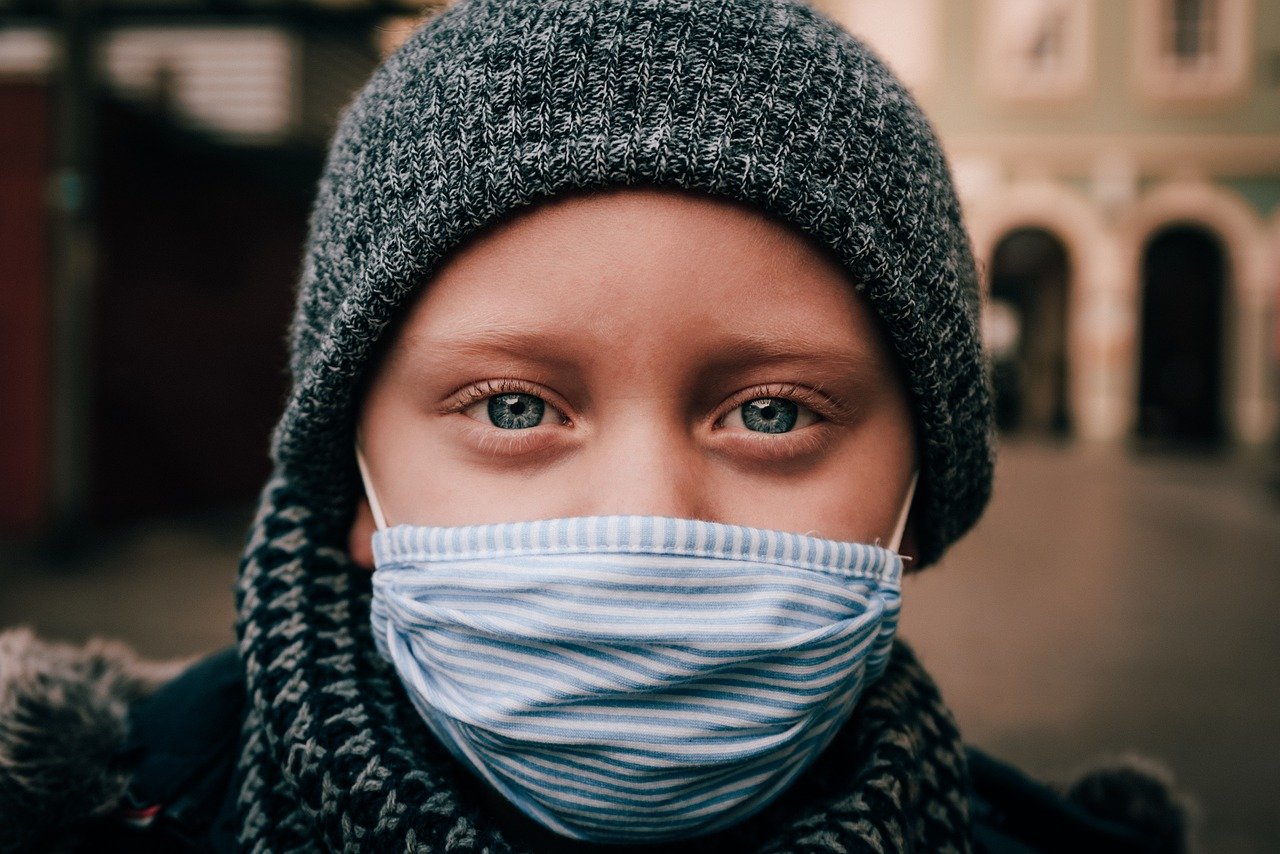 The Need for a Narrative

I write this to share my thoughts about something that caught my attention in this post written by a colleague. What I found interesting in it was the expressed need for a narrative to frame this global Covid’19 crisis. That the current situation lacks a narrative that is grand, like those classics written by Tolstoy or Dostoevsky, to describe what is happening. I understand this impulse as it is something that I have been witnessing in various forms since this crisis began. It is the most basic response that human beings have, one of meaning-making. It is an attempt to grasp what is happening and in some ways foist meaning onto a situation to make it palatable.

When we have seen the umpteenth physician’s advice on social media, and thousands of home remedies that are supposed to work miracles to boost one’s immunity and when we hear many rumours about biological warfare and other dreadful theories by conspiracy theorists and all types of religious rhetoric that explain the situation as divine punishment, prophetic fulfilment and equally apocalyptic ecological warnings from scientists, we see something common in all of them. They are all attempts to make sense of the crisis that evades our understanding. Literature, though a refined form of meaning-making, is another such attempt.

Why do we as humans feel the need to situate the crisis in a meaningful narrative? Because it helps us feel a sense of control or power over the situation and makes us feel stable. It is better to believe that we can combat this with home remedies, or that it is all a planned conspiracy by some evil group of people or that it is punishment for the excesses of vices that modern life entails or even the sins we committed against the environment than to think that there is nothing we can say of the mindless deaths we see around us. All of the above, as terrible as they are, render meaning and assign a cause and effect relationship to events that have transpired and are way some comforting and grounding than admitting that what we experience now is profoundly unfathomable.

We have witnessed the failure of every institution, ideology, philosophy and societal structure in making sense of the situation or approach anywhere close to what we can call a permanent solution to this situation and many have retired to indifference as a coping mechanism.  All that gave us assurance and stability or faith in human destiny and resilience has come under scrutiny. This situation stubbornly refuses a narrative or any explanation and remains in the realm of the incomprehensible.

I have had people of a more spiritual orientation say this was to wake us up, but no one is clear as to wake us “up” to what? Others find It is easier to anthropomorphize nature and believe “She” is taking back the reigns, as we witnessed in those social media videos wherein the absence of humans animals were reported to move freely in previously human-populated areas. We have heard all these different narratives and we still have suspicion in the back of our minds that maybe that’s not it.

When I reflect on all these explanations my mind goes to the Book of Job which is an ancient text invoked in many philosophical discussions on the problem of evil /suffering. It is a story about a man who loses everything in life, his wealth, health and children, and as he lays in the dust waiting to die, his friends visit him to mourn his misfortune. What they instead end up doing is exactly what we see people doing nowadays. They tell him he must have done something wrong for God to have punished him thus and each friend gives him a “reason” for the disastrous events in his life as he tries to defend himself and state that he was righteous and that their reasoning doesn’t make sense. The various explanations we see in our culture are akin to the friends of Job. They do not have any solutions and their purpose is to make sense of what has happened. They are as blind and helpless as any other human being, but they instead have come to sell us a story hoping we would feel better. To inhabit networks of meaning is the most human thing to do.

In the story of Job, God shows up at the end and surprisingly rejects all of their narratives and declares Job as a righteous man. Job questions God and asks the meaning of all this suffering and the answer he gets is very interesting. There is no clear answer or narrative given but the discourse of God found in this book points to how limited human existence and understanding are in the face of the enormity of the universe. All narratives fall short of explaining the complexity of life and meaning we attempt to affixture on the chaos called life is pointless. Job is made to realize his finitude and it is the last thing the modern man wants to be reminded of. If this crisis has taught us anything it should be the fact of the utter frailty of our existence and limitedness of our understanding.