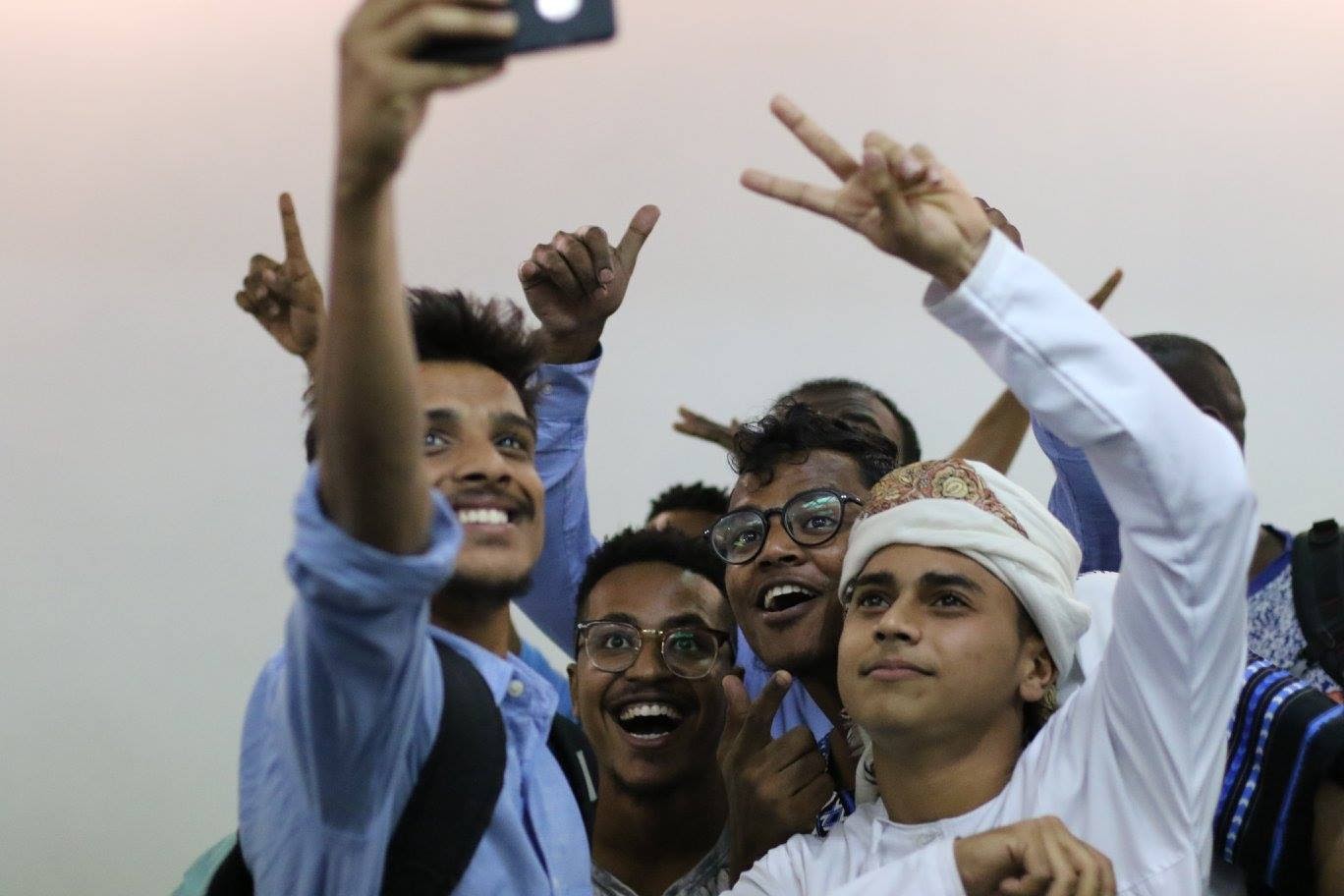 The Message Between the Lines

When I was a child, we only had two TV channels – DD 1 and DD Metro. Watching the superhero show Shaktiman with my grandmother was my favorite thing to do. I watched episode after episode as Shaktiman would rescue children from flaming buildings, road accidents, kidnap situations, you name it and he was there to save the day. Years went by and I finally grew out of that show but I still remember tying a towel around my neck as if it were my cape and jumping off of my bed pretending to be him. Oh how this super hero influenced my imagination.

From that time in the early 90s where it was a big deal to have a color television and two TV channels, to today in the 21st century where every other person has a home theatre and the television has more channels than you can count, media and media outlets have changed quite a bit. The one thing that has not changed is the influence that media has on its consumers. A few years ago, a newspaper story revealed that a little boy had jumped off a tall building in the hope that Shaktiman would rescue me. Unfortunately, my childhood superhero didn’t show up and that little boy didn’t survive.

As a Communications major, the need to read between the lines and analyze every aspect of a media’s messaging, is a skill I’ve learned to develop. I can’t help but think about what a movie, a television show, a hoarding on the street, or the design on a menu card, communicates to its audience. I wonder if we as students of communication take the power of this influence that we hold seriously.

The other day I watched a movie – “Cheliya” by Mani Ratnam. If he was directing it, it had to be a really good movie. Right? WRONG! I was very disappointed with the subliminal message of this film. It was meant to be a film about a sweet romance, but what it really portrayed was a woman stuck in an abusive relationship and being okay with it because she was in love. Throughout the movie, the hero, Varun is the perfect boyfriend – you know, the type every girl dreams of – The one who will sweep you off your feet. That’s great. It’s the other side of Varun that I don’t like. There are several instances in the film where he shouts at the heroine Leela in front of his friends and family, refuses to allow her to voice her opinions, doesn’t live up to commitments he’s made, doesn’t believe that a relationship is an equal partnership. His ill-treating of her is blatantly obvious. After all, abuse is not just physical. When asked why she puts up with him, he responds with his boyish charm, “Because you love me, and I love you.” Listen, I’m all for love and making relationships work. But yelling at your loved ones in public, humiliating them, treating them like they were only created to be eye-candy… that’s not love. You know what love is? Love is patient and kind. It isn’t jealous or haughty or arrogant. It does not act unbecomingly nor does it seek its own. Love is not provoked; neither does it keep track of wrongdoing. These are not my words – The good book says them.

With the power and influence that media holds, I would’ve been thrilled if Mani Ratnam showed Leela walk out from this abusive relationship with her head held high. Imagine what a positive influence that message would’ve been on our society. At a time when everyone around is trying to preach feminism and celebrate womanhood internationally, how do we justify the media objectifying women and creating storylines that show us our “place” in society?

As a communicator myself, I have to ask – What is my influence on my community? What am I doing with my power to communicate? Am I choosing to send out messages of positivity that build people up, that inspire others, that bring about an encouraging change? Or am I completely oblivious to the fact that I have the power to make a difference?

What about you? Do you realize the extent of your influence?