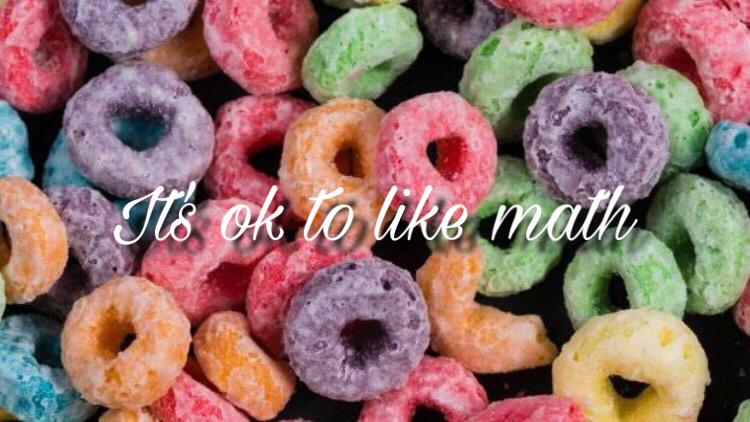 MATHEMATICS IN THE CONTEXT OF FOOD

Mathematics is an ancient subject that can be discovered all over the place and in all things. Such a case to the point that we normally know, is food. Food, or the way toward cooking, contains various exercises requiring the utilization of an extensive variety of mathematical skills. The association of food and maths began when we were little. Do you recollect the times of childhood where the teachers or the books used fruits to help us understand few topics of mathematics like addition, subtraction, multiplication, division and fractions?! Maths was far more fun when this happened.

We go over numbers so many times wherever food is included. Most recipes deal with quantities and number. Often quantities are written in mixed numbers or fraction form. Give it a chance to be the menu in eateries, the prices of the packaged foods, utilization of oven where temperature and time become an integral factor, the calories that we pick up by the intake of food and so forth. And relating food to another branch of mathematics called geometry will help us understand the relation between the food and maths even better. It deals for the most part with the food and their shapes like cone ice-creams, pringles- whose shape was inspired from a geometrical shape called hyperbolic paraboloid, and the exceptionally well known pizza- which is mostly made in circular shape, cut into triangle, and conveyed in square boxes. At times due to illness or heavy weight you may have heard of balanced diet. It is again done with the help of mathematics where the factors like quantity, interval of time and the ratio of consumption comes into picture which has got to do something with the numbers again.

As the role of mathematics is very great to the extent food is concerned, I don’t figure some other reason would keep individuals who distaste maths off from it. In fact, it gives us more reasons to smile and motivates us to have a torus-shaped donut which is heated at a temperature of 350 degree Fahrenheit right after this