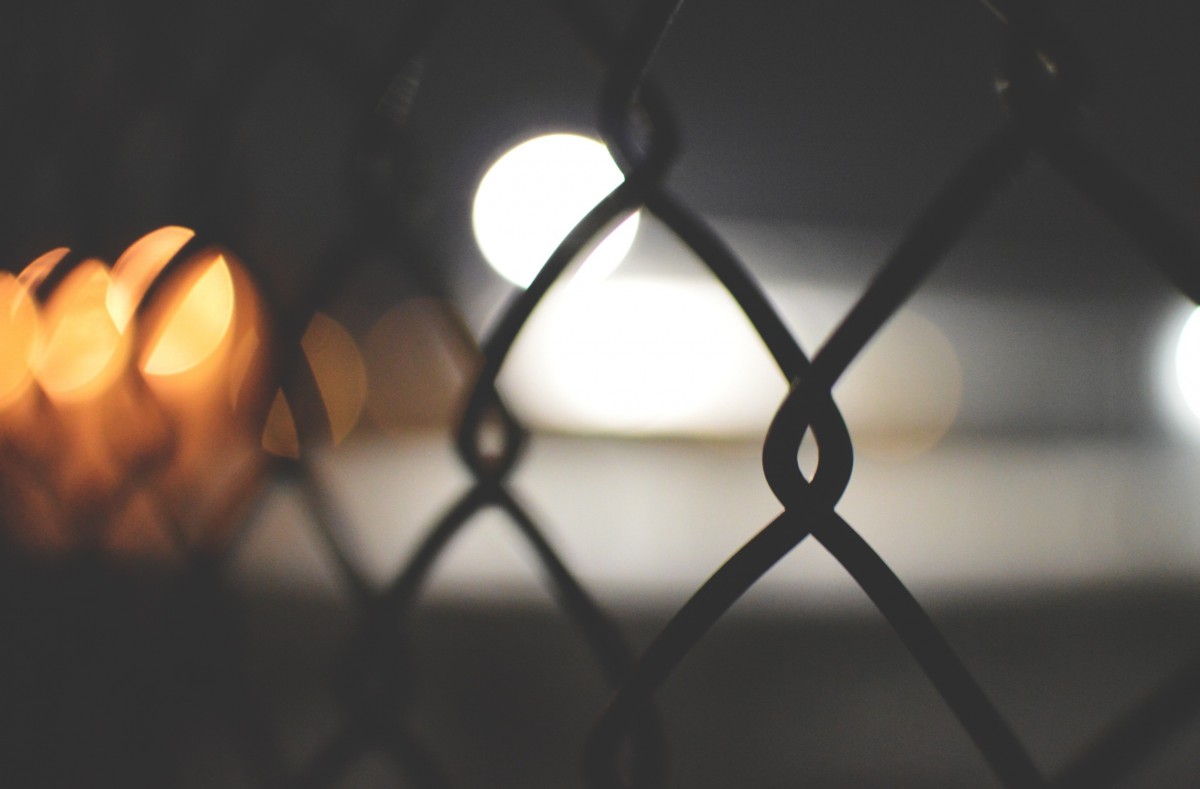 Lost in the Abyss: A Chain Story

A Chain Story session conducted by Dr Maithry Shinde for BA 2nd Semester students to allow their creative instincts soar high turned out to be an exciting experience with a narrative that spools a story that is as interesting as perplexing!

It was a Sunday morning and I tried to reach out for my phone to check if I could continue lazing around for another hour. I had sudden tickles in my body as the aroma of my favourite breakfast said it was time to gobble the delicacy before it got cold. “Ma, ma, ma!”, I called for my mother in excitement and hunger, but there was no response and I was all alone in my big mansion, just a dreadening silence looming me. As I tiptoed towards the kitchen, a habit I acquired when I was a child, I heard a weird and scary noise from the store room. I wondered what that was. So, I decided to walk towards the store room. Meanwhile, I heard a huge thumping noise before I opened the door; I was scared, a fear caught the better of me, and I still marched to see what was lying ahead, and the scariest part was that the store room was pitch dark,  given the light can’t enter the room, so I had to walk with a lamp, but all of a sudden, the doors closed and I rolled down the stairs. Then, I went to the kitchen and saw something there. Once again I heard the same noise. I went closer and saw that it was a cat. Phew! I somehow managed to get the cat out, tried to call my parents but they were not reachable.

After a while, someone knocked the door. There was a child at the door. He said that he was lost, and he seemed cold,  I got him something warm to drink. He thanked me with a grateful smile. I observed that he hadn’t mentioned his parents or anybody. He didn’t seem to be worried, and then suddenly, he dropped the cup of chocolate and pushed me in. He ran for the sofa as if his life depended on it… I wondered what was wrong with him; so I followed him inside. He sat on my couch and was a little frightened, I asked if he needed some help, but he stayed quiet. Then I called the police and informed them the entire happening of the day–about the kid and my missing parents. The Police informed me that they would be coming over ASAP. In the meanwhile, I had to engage this young boy who was panicking for a reason that he wouldn’t tell me how many ever times I ask. Then I heard the doorbell ring, I asked the boy to hide behind the couch, and went to open the door only to see that…. I stop and look at my book, “Oh my, this isn’t going to work, it has been 4 years since I started this and it’s been a odyssey since then, it feels as if this has consumed me.” I tell to myself as I crush the paper for the third time and chug down my coffee. I look out of the window, such a pleasant evening! I grab my earphones and walk down. “Ma…ma…ma, I’m going for a stroll”, but then I realize that my parents are nowhere, and then I hear the bell ring so I rush towards the door and to my shock– find a kid, seems like the whole scene repeats, just like my story, it has been happening like this for quite some time, and this has exhausted me. I am trying to move on from this, but it looks like this story has captured me in its trap. Huh! I thought what an irony; my own creation has trapped me; I have no control whatsoever.

Meanwhile, the police arrive. The police come with a rush and say not to worry about the kid, and that they will take care of him, but they want me to go with them because they found two dead bodies–of a man and woman near the lake. They want me to confirm if they are my parents. I was listening to the officer, but shiver and fright ran through me, as though everything is just going to come to an end. I grab my jacket, phone and house keys and go with the police to the place and I see a crowd gathered.  I am scared to death, and my mind frozen, unable to comprehend what was happening. I take a deep breath, move on to see the two bodies. Fortunately, they aren’t my parents. But then where are they I thought, the whole situation seemed absurd, did this happen to me or is it just my creation. I walk on with fright and fear into the unknown abyss.