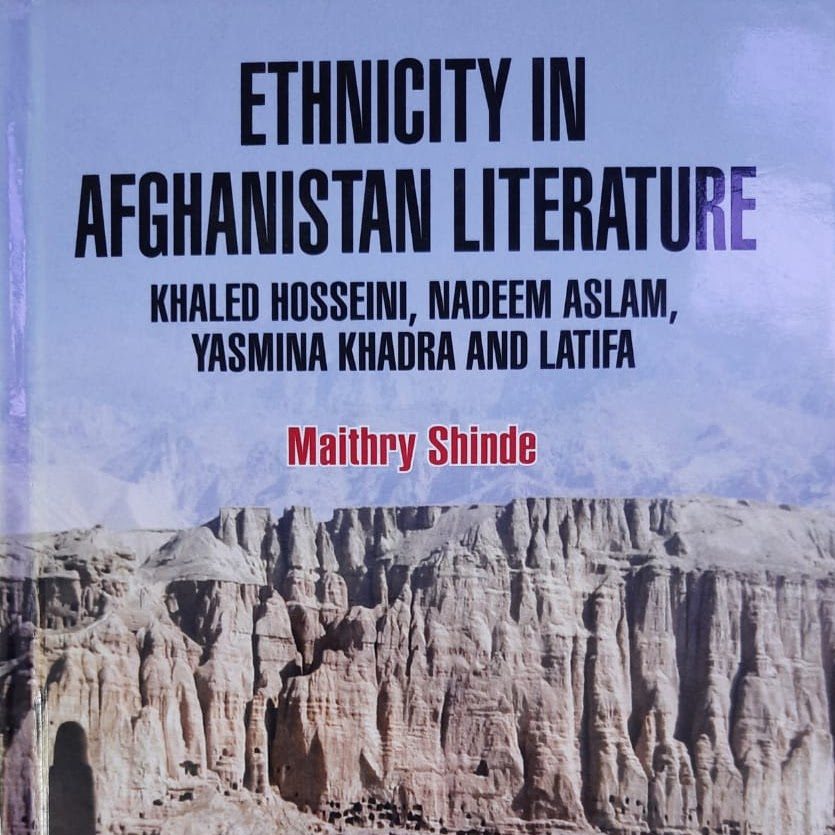 Afghanistan with its rugged terrain has been topographically a melting pot of diverse races that have co-existed despite their varied identities and cultures. Intertwined in the historical expression of Afghanistan is the ethnic mosaic of the nation that validates the understanding of a society diverse in many ways. To study societal stratification, its nuances, both pragmatic and forced, it becomes essential to typify historical events that are spooled in the knowledge of this nation. Besides being a land rich for its multiple civilizations, the story of Afghanistan is in many ways a tragic one, as it features some of the goriest events in the history of mankind. Its war- torn, ravaged and beleaguered condition is proof to invasions, internal ethnic upheaval and a variety of conflicts that devastated it. Though Afghanistan cradled multiple cultures, unfortunately its people are now being projected as backward and tribal. Its people have been subjected to not just the physical trauma that occurred due to internal upheaval and external pressures, but also to the labyrinth of ideologies pertaining to Islam. There are at least a dozen major ethnic groups: Pashtuns, Baluch, Chahar Aymaq, Turkmen, Hazara, Tajik, Uzbek, Nuristani, Arab, Kirghiz, Pashai and Persian within its current borders. Historically and technically, the Pashtun ethnic group has been the most dominant group. Therefore, the term Afghan is synonymous with the Pashtun community and is generally known for its powerful and heroic ways. The two great powers essentially engaged in a race for Afghanistan, and their attempts at conquest of land, overthrow of indigenous governments and interference in the affairs of the remaining independent states in the region became known as ‘The Great Game.’

The study as a written discourse unveils the inner workings of the nation for the world to see  so that serious concerns of governance, security and social co-existence are immediately addressed in the agenda and charter of international bodies. The book objectifies the subjective experiences of the people, weaving personal, social, political and cultural themes into the fabric of the narrative. Khaled Hosseini, through the novel The Kite Runner makes the readers sail through war prone Afghanistan to comprehend the eventuality of incidents spanning from the reign of Zahir Shah, the Soviet occupation, the occupation by the extremist groups–the times being reflective of Amir’s childhood experiences till the days his family takes refuge in the U.S.A. Hosseini allows human tendencies of love, friendship and brotherhood to take the high ground rather than the hostilities that drove the characters into extremely formidable situations. Through the novel The Wasted Vigil, Aslam unwinds the experiences and reality of nations caught in the crossfire of this devastated land. He brilliantly puts forth real situations and spares one from being prejudiced, looking at Afghanistan from the perspective of being the only victimized nation. The Swallows of Kabul by Yasmina Khadra follows the lives of two couples, navigating the dangers and sorrows of life under the rule of the ethnic Mujahideen and Taliban. They are members of a nation soon fading away from its once rich culture. They are reduced to a life of seclusion and desperation as the rules set by the new ethnic groups are conflicting and confusing. A Thousand Splendid Suns is about mothers and daughters, focusing on the victimization of women in the face of societal division and anarchy. The work is an answer to all those who profess the belief that Muslim women have always been the vulnerable section of society, suppressed and denuded of any social and legal stand. My Forbidden Face by Latifa is a true story written by a 16-year-old girl who records events for the five-year period when Afghanistan was taken over by the ethnic Taliban. As events happen to her and her family, Latifa tries to vent out her grief and anger through the novel.

The causes for the war and its effect with respect to this nation have been many, and subject to debate, and also how they have been fought is certainly arguable. But evidently,  the Pashtunwali code of defending ‘Zan, Zar and Zameen,’ (woman, wealth and land) of which the nation is proud, is thoroughly at stake. Equal opportunities, education, freedom to practice religion, women’s social-political and economic rights, gender equality, restoration of a stable political structure are serious concerns that the international bodies might look into for immediate advocacy in Afghanistan.