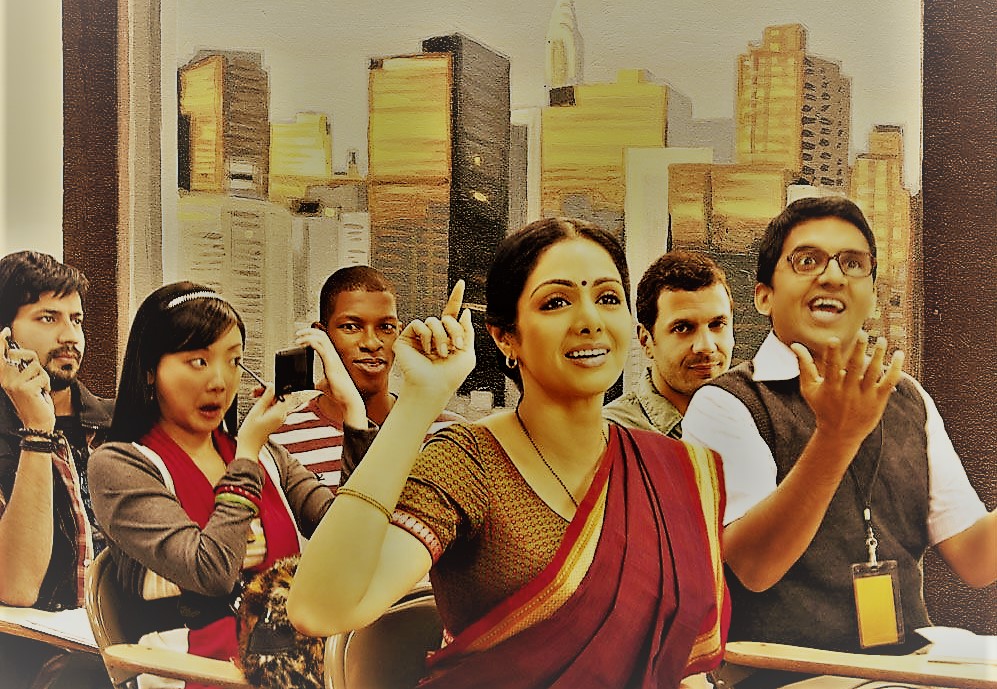 English has always had a place of prominence and elitist trapping in India. The pedagogy of English from the get-go has been for the formation of the ideal colonized subject. The native clerk that would assist the British in “administrative purposes.” This legacy has somehow survived in not so apparent ways to foster homegrown colonialism in present-day India. Writers like R.K. Narayan and Raja Rao observed how this language has made its home in India, however, it somehow manages to be out of reach to most Indians. The solution for them was simple. English needs to be unfettered from the rigidity of native conventions and cultural baggage for it to enter everyday Indian life. The language needs to be flexible enough to adapt and settle in among the native languages of India. English is mostly confined to an economic urban class and enjoys the privilege of dwelling in certain contexts such as education, administration and media. For it to reach down the further rungs of society it needs to unfurl and this may be primarily happening in the context of social media.

English has had its life in India ever since colonial times but it has been a language that was not accessible to all sections of society in India. The British Raj educated Indians with the express purpose of forming the model native clerk or ‘Baboo’ which in turn gave rise to the ‘Baboodom’ the remnants of which persists until the present day.  The native clerk was to act as an intermediary between the non-English speaking native populace and the colonizers for ‘administrative purposes. This created a class of Indians who were English educated and furthered the hegemony of this language over the other local languages.

This gap coupled with the near to impossible English standards imposed upon Indian learners has led to relegating the language for special “uses” or certain “benefits” for the Indian populace. But any language cannot be used as if it were for only one aspect of life, rather when we learn a new language a whole new universe of ideas, thoughts and the accompanying cultural baggage open up to our experience.

Indian thinkers and intellectuals identified this unequal position of English in the Indian linguistic landscape and called for an Indian variety of English. Raja Rao in his preface to his novel Kanthapura highlights that Indians cannot write like the English and that there is a need for the language to take on a local cadence and colour for it to make its home in the hearts and imagination of Indians. This disassociation of the language from its cultural baggage is similar to what R.K. Narayan says in his essay ‘Toasted English’ where he points to the American variety of English and the wanton disregard for British English conventions Americans have in making English. His argument is that if Americans have confidently accomplished it, then why as Indians are we to restrain ourselves from imagining an Indian variety of English? He adds an apologetic statement at the end that he is not advocating for ‘bad English,’ but for an English that can be used by Indians without fear of sounding unsophisticated and wrong.

In order for English to take its place in the multilingual environment of India, it needs to smoothly move and interact with the local languages. The growing influence of social media on Indian culture and society makes it a site of public discourse and informal pedagogy, or in other words, a site where language is acquired without any intentional teaching or learning. It is also a sphere where language is in use and changes and in interaction with other languages it merges, mixes, grows and takes on different cadences and shades. This change in language ‘in use’ is the key to the future because sometimes today’s error can prove to be tomorrow’s grammar.