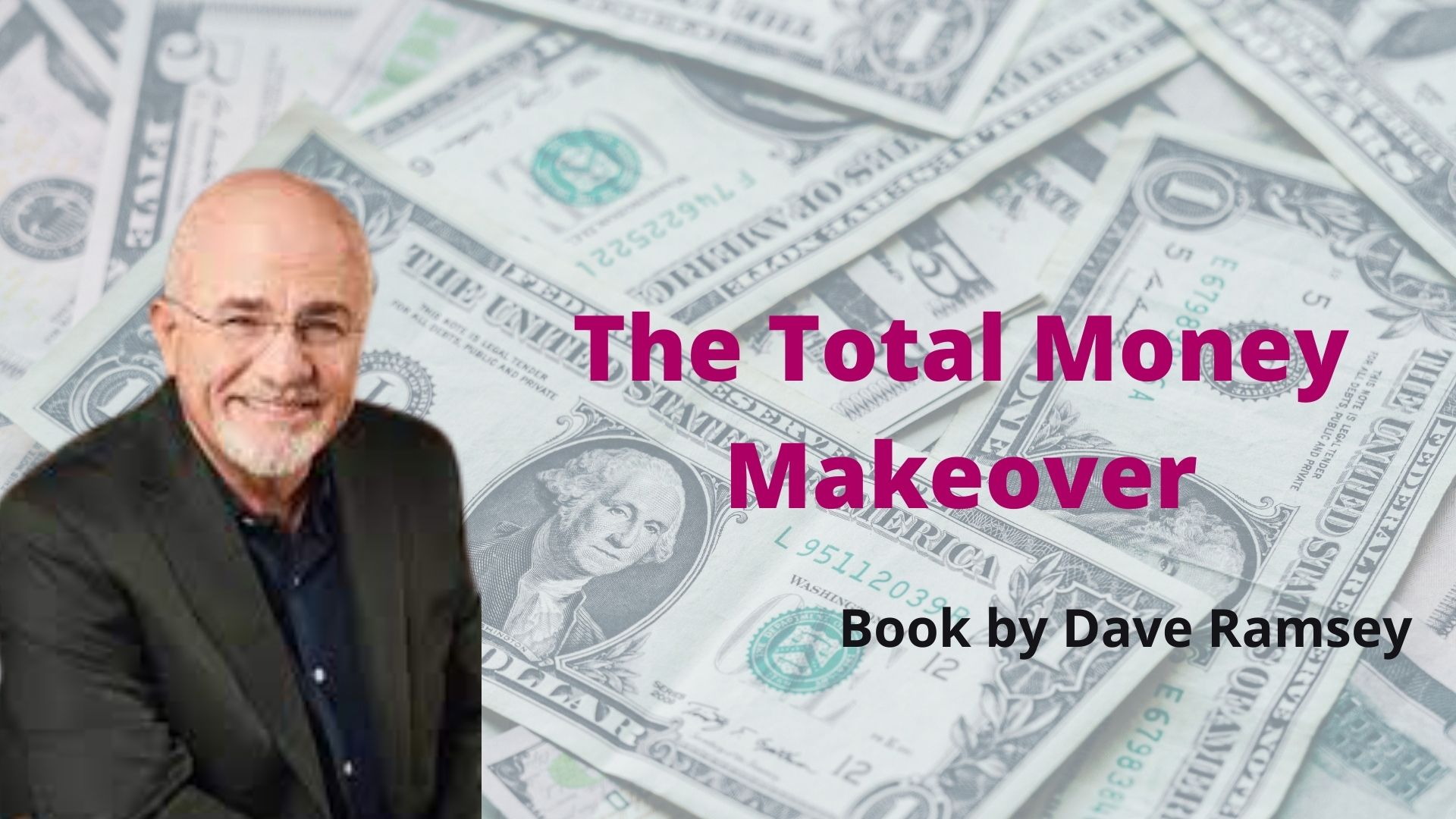 It is easy to write a review of a book that I have personally recommended to tons of people. I picked this book last year in September (soon after the First Lockdown in India). It was during this time that I seriously started taking stock of my finances. Evaluating myself after reading through the first three chapters, it was pretty much evident that I was neck deep in water. The situation was alarming! I’ll not bore you more and delve right into it because I think you are better fed by more of the author than about me.

So Who is Dave Ramsey?

In the ocean of personal finance, Dave Ramsey is a principled surfer who believes in the principle of compounding and perseverance. Also the ‘D’ in Dave stands for Discipline – and that’s what he teaches in this book. He spanks the spirit of financial sloth in his readers with an iron rod and some humor. He is the founder and CEO of Ramsey Solutions. He also has a radio show/podcast/Youtube, hosts live events, writes books, runs financial classes and has several offshoots of all of these with various other Ramsey Personalities who talk on all sorts of money related topics. He hates DEBT and he learned the pitfalls of it the hard way.

In his mid-20’s Dave grew his net worth to over $1 million dollars by acquiring real estate worth $4 million dollars. The difference between these two numbers was a whole heap of debt and that is what came back to bite him. He was forced into bankruptcy and that gave him a massive wake up call. With a young family to support he was at the rock bottom.

This sent him on a mission of learning, to discover everything he could about money, how to earn it and most of all, how to keep it. As he acquired this knowledge, he began to share it and to teach others to avoid the mistakes that he and many others had made.

He created a simple plan which he called The 7 Baby Steps to help others change the behaviours that were keeping them poor and to help them get out of debt and stay out of debt, forever. He literally started from nothing and today he teaches “common sense for your dollars and cents” and is known to say that he “gives the same advice your grandma would give”.

Let me summarize the steps here.

Baby Step One
Save Rs 70,000 cash as a starter emergency fund. Having this money set aside will cover emergencies which will inevitably come along and it will prevent you from going further into debt.

Baby Step Two
Pay off all debt (except the housing loan) using debt snowball. We are talking of credit cards, store cards and money your Mum loaned you. List your debts from smallest to largest. Make minimum payments on all but the smallest. Start aggressively paying off the smallest debt, and when it is done, then use that payment and move on to the next one – and the next one – and so on.

Baby Step Three
With the money that you were throwing at your debt now, grow the emergency fund to cover up to 3-6 months of living expenses.

Baby Step Four
Invest 15% of your income into retirement. Post office pension scheme would be ideal if you start early.

Baby Step Six
Pay off your home loan early. This is the step that can take the longest but this is what lies between you and the freedom of having no debt.

Baby Step Seven
Build Wealth. Opportunities come in the tons for the one who has capital.

I found these steps really helpful.

Note – This is a process that will give you results typically in 24 – 36 months if you stick to it.

A must read at gunpoint for any youngster in her early 20s.