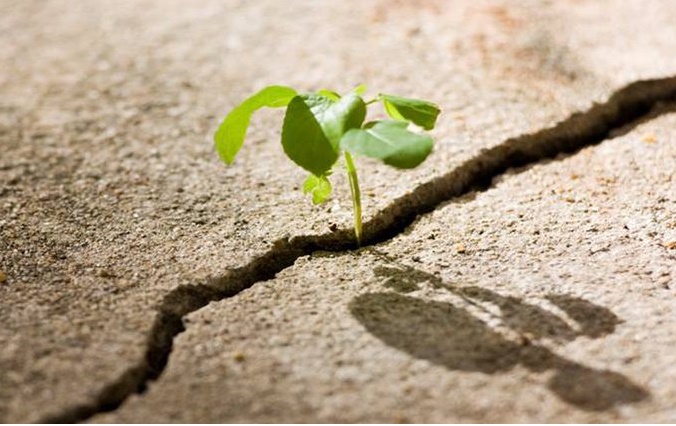 I can write about him although I don’t have his permission. He would be more than glad to read this piece, wherever he is now. Introducing Siboro Issakha from Chad, from the class of 2017 at St Mary’s College, an unassuming boy, with a smile on his face and always seated on the last bench. What’s so special about this student that I should make him the subject of this article? He couldn’t speak eloquently in English and could easily fall under the category of those foreign students who cannot acclimatize themselves to the education system of India.

What set him apart from others though was his stoic belief in achieving the impossible.   There were instances when I tried to motivate him, but I didn’t know whether it had any impact. He seemed to have one quality which I could gauge with all my experience in teaching- grit. However, like many other times when my analysis of students went for a toss, I didn’t give him too much of a chance to succeed in his academic endeavors.

Till this thing happened!

It was June, 2015. I bumped into him on the stairway of the college hoping to hear the usual greeting and a few incomprehensible words. To my utter surprise, I could hear words flow in complete harmony, pitch, intonation and everything else associated with what good English is all about. Is it the same Siboro that I was interacting with or is it someone else in his guise, I thought. What was the magic potion consumed by this Chadian. I went into the reconnaissance mode and shot a few questions to him even as paradoxically I seemed to have acquired some of the traits of the hitherto Siboro – stuttering and stammering. It seemed utopian, unfathomable- his present state.

Even as he opened up with the confidence of an eloquent speaker of English, I was shell- shocked. The teacher in me nudged me from within to claim credit for this newfound competence in English. After all I was his English lecturer. Within no time, my mind prevailed on my heart to cut my pride to size. Siboro owed his proficiency not to me. The secret of his transformation was simply his persistence, never-say-die spirit and the magic potion named self-motivation. He was not the one who would take this ‘lack of English language competency tag’ lying down. The secret mantra as revealed to me was a decent Wi-Fi connection and 16 to 18 hours of YouTube per day persistently for 60 days of his summer vacation.

This overdose of English channel viewing and listening to speeches, English lessons, movies and other options that the website offered had done the trick for him. I think he would have had simulated conversations with people like me umpteen number of times which was patented by his ease of talking to his lecturer in English.  Siboro will never be the same again and the only attribute that channeled this sea change was self motivation.